DIY-107 – My neice is suffering from having pain on her breasts.. I made aphrodisiac medicine and massaged her boobs – Sara Shiina – Suzu Oohara 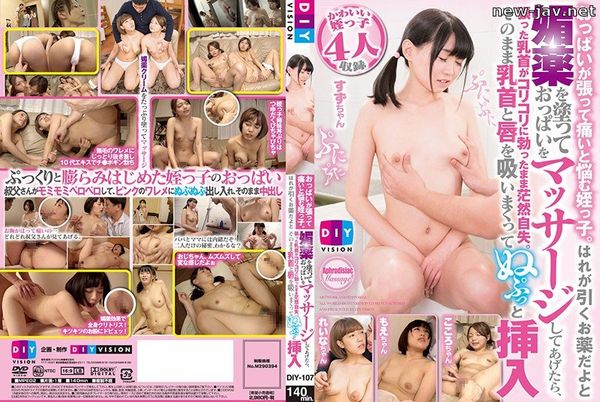