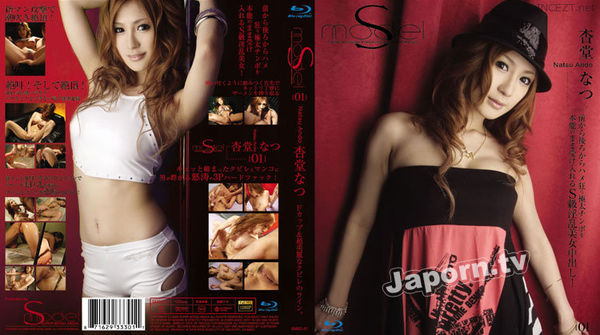 In this one you will see Natsu Ando in various actions such as:

Scene 4: She sits on a armshair and pleasure herself while the guy helped her a bit. Sex acts: self pussy rubbing, nipple play, hitachi magic wand